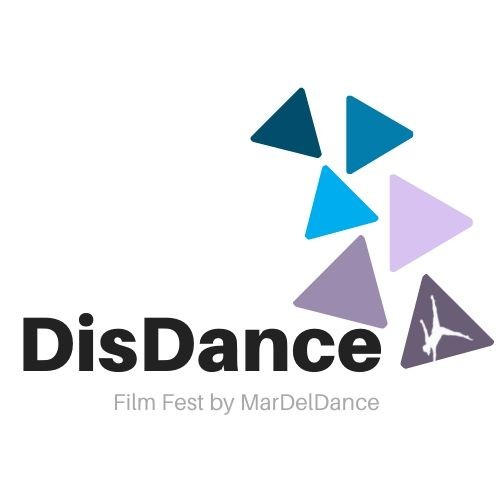 MarDelDance has been proud to host DisDANCE Film Festival. Films are curated and entered by submission. All films are viewed and then select films will be chosen based on monthly themes to be screen online for one entire month. The purpose of the MarDelDance DisDANCE Film Festival is to bring together creative individuals in both dance and film under this unprecedented time to foster creativity and support.

Our Festival will be held during the summer of 2020 with each month having a unique theme. These themes are:
June: Spacial Awareness/Distancing
July: Human Touch/Connection
August: Technology

*all films must have Dance as the main component of their film.
Any and all films that adhere to this guideline will be considered! We look forward to seeing your work!

Awards will be rewarded in the following categories:

Submit your movie via FilmFreeway.com

Short films of all dance genres are accepted. Films must be 5 minutes or less. Films must explore the monthly themes to be considered.
.
To submit, MarDelDance only accepts film submissions via FlimFreeway.com, Vimeo, YouTube, or another online line screener with links and passcodes if necessary to view the film.

There is no limit to number of entries accepted as long as they are submitted separately. Each submission will require it's own entry fees. Notification dates and deadlines are merely a requirement. Each month, select films will be notified.

After an acceptance email has been sent, filmmakers are required to send or download a copy of the film to MarDelDance. If the entrant does not allow or permit the Festival access to the film, MarDelDance reserves the right to reject the film for the festival and the acceptance email will be null and void.

To submit your film visit: https://filmfreeway.com/DisDANCEFilmFest