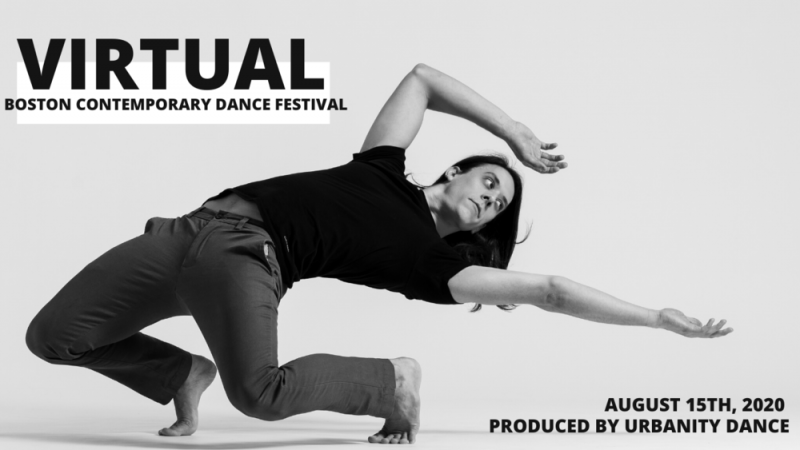 Announcing Virtual Boston Contemporary Dance Festival on August 15th! Founded in 2012 by Betsi Graves, BCDF celebrates contemporary dance artists from across the United States. Although the festival is usually held in person, it will transition to a virtual event this year for the safety of the community. This year's festival will include two evening showcases featuring both local and global work along with classes and community panels during the day.