CUNNINGHAM: MOVING FROM THEN TO NOW 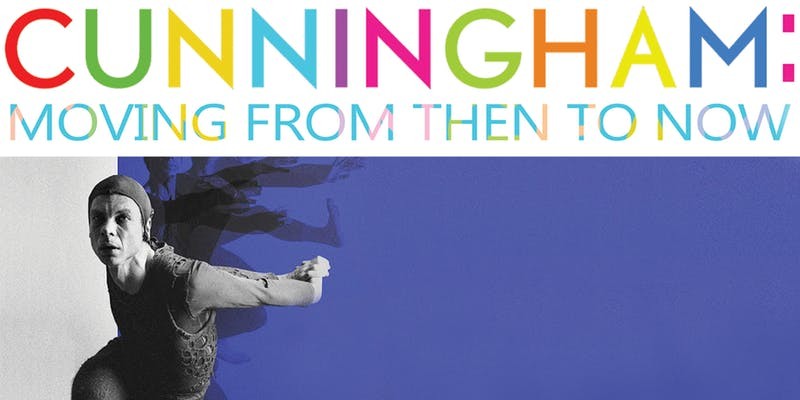 CUNNINGHAM: MOVING FROM THEN TO NOW
a one-day-only free program of live performances, discussion, and reflection on Merce Cunningham’s legacy

In conjunction with the December 13, 2019 New York City theatrical opening of Alla Kovgan’s CUNNINGHAM (a Magnolia Pictures release), Judson Arts and Movement Research will present CUNNINGHAM: MOVING FROM THEN TO NOW, a one-day-only free program of live performances, discussion, and reflection on Merce Cunningham’s legacy on Saturday, December 14, at the historic Judson Memorial Church, one of the foundational sites of Postmodern Dance and a continuing creative home for innovative artists.

The event will feature a free potluck meal in the tradition of Judson Arts’ free food and art programming, followed by presentations of work by choreographers who were members of Cunningham's company, including Kimberly Bartosik, Neil Greenberg, Rashaun Mitchell and Silas Riener, and a panel discussion with these choreographers and filmmaker Alla Kovgan.

All who RSVP and attend this free event will receive a voucher for a discounted ticket to the opening week of CUNNINGHAM at Film Forum.

Contact Micah Bucey at judson.org for more information or to inquire about press coverage.

Alla Kovgan’s CUNNINGHAM makes elegant use of 3D technology to bring to life the work of legendary choreographer and dancer, Merce Cunningham (1919-2009) in this, his centennial year. Not unlike Wim Wenders’s approach to Pina Bausch, the film embraces 3D to great effect, featuring stunning excerpts from iconic Cunningham dances, performed by the last generation of his dancers. On camera, some of his original acolytes (notably Carolyn Brown) accompany archival footage that features Merce, composer John Cage (his partner in life as well as in creation), and their collaborator Robert Rauschenberg who designed costumes, sets, and lighting for such dances as Interscape, Summerspace, and Crises. CUNNINGHAM is a thrilling tribute to a man The New York Times described in his final years as “the world’s greatest living choreographer” and the “American modern dance equivalent of Nijinsky.” – Alastair Macaulay

Judson Arts continues the long tradition of arts ministry at Judson Memorial Church, a spiritual force in Greenwich Village for over 120 years, devoted to creative freedom, social justice, and progressive faith. From the acclaimed Judson Poets’ Theater and Judson Dance Theater to today’s Judson Arts programming, Judson embraces the necessity of art in our lives and nurtures an uncensored environment for innovative expression, considering all artists potential modern-day prophets who show us where we’ve been, who we are, and what we can become.

Movement Research is one of the world's leading laboratories for the investigation of dance and movement-based forms. Valuing the individual artist, their creative process and their vital role within society, Movement Research is dedicated to the creation and implementation of free and low-cost programs that nurture and instigate discourse and experimentation. Movement Research strives to reflect the cultural, political and economic diversity of its moving community, including artists and audiences alike.

Film Forum is NYC’s leading nonprofit cinema for independent film premieres and repertory programming. Their success is evidenced by their nearly 50-year tenure, during which their programs and fiscal resources have grown steadily. Since the 1970s, dozens of NYC art-house theaters (and a great number throughout the U.S.) have closed their doors. As a cinema of ideas, Film Forum is committed to presenting an international array of films that treat diverse social, political, historical and cultural realities. Unlike commercial cinemas that primarily “book” high-grossing, Hollywood films, Film Forum’s programs are thoughtfully selected, with attention to unique cinematic qualities, historical importance individually or within a genre and – particularly for documentaries – relevance to today’s world.

The leading independent film distributor for nearly 20 years, Magnolia Pictures is the theatrical and home entertainment distribution arm of the Wagner/Cuban Companies. Recent releases include RAISE HELL: THE LIFE AND TIMES OF MOLLY IVINS, a new documentary about the trailblazing Texas journalist that world-premiered at the Sundance Film Festival and won the Festival Favorites Audience Award at SXSW; TONI MORRISON: THE PIECES I AM, celebrating the life and career of the trailblazing literary icon; 2018 Cannes Palme d'Or winner and Oscar-nominated SHOPLIFTERS, from renowned Japanese director Hirokazu Kore-Eda; Box office sensation and Oscar-nominated RBG, award-winning filmmakers Betsy West and Julie Cohen’s documentary about the consequential life and legal legacy of Supreme Court Justice Ruth Bader Ginsburg; and Raoul Peck and James Baldwin’s Oscar-nominated I AM NOT YOUR NEGRO. Upcoming releases include SCANDALOUS, the thrilling origin story of the National Enquirer; Cannes Best Actress prize-winning sci-fi feature LITTLE JOE; CUNNINGHAM, director Alla Kovgan’s immersive documentary on visionary American choreographer Merce Cunningham; Toronto International Film Festival Opening Night Gala Presentation ONCE WERE BROTHERS: ROBBIE ROBERTSON AND THE BAND; Romanian crime thriller THE WHISTLERS, which world-premiered in competition at Cannes; SLAY THE DRAGON, an urgent and eye-opening documentary about gerrymandering; TWO OF US, the feature directorial debut of France-based Italian filmmaker Filippo Meneghetti; and COLLECTIVE, a jaw-dropping expose of corruption at the highest levels of government. 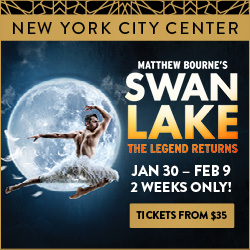