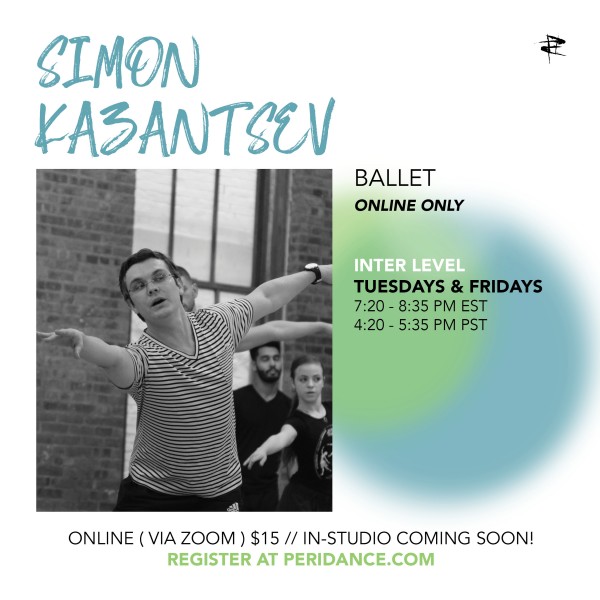 About Simon: SIMON KAZANTSEV was born in Russia and attended the famous Bolshoi Ballet Academy in Moscow, where he successfully completed his dance training in 8 years. Upon graduation, he joined the Stanislavsky Ballet, one of Moscow's leading companies. He toured internationally with that troupe, dancing solo roles in such classics as Giselle, Swan Lake, La Esmeralda, Le Corsaire, and the Nutcracker, as well as performing prominent roles in contemporary ballets. At the same time, he attended the Bolshoi Ballet Academy College, where he earned a BA in Pedagogy and Dancing and became an assistant to the late Professor Alexander Bondarenko, who was a leading authority on ballet technique and coach to many principal dancers of the Bolshoi Theater. In 2003, Mr. Kazantsev came to the United States to join the Boston Ballet. In America, he discovered that his real passion was teaching. 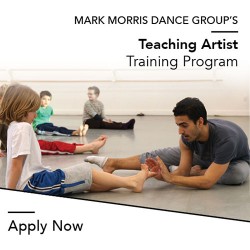