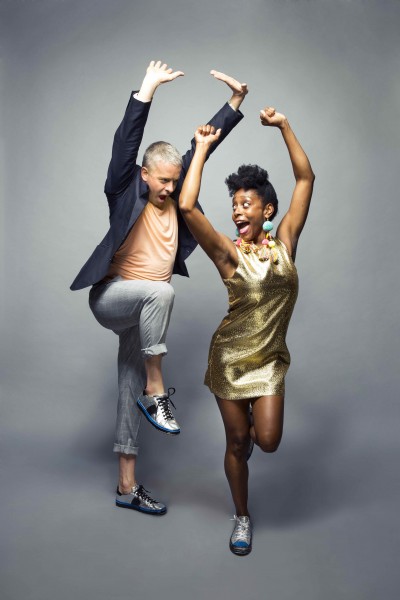 Collin Kelly is a 6th generation Montanan and Brooklyn-based dance artist. At 13 he dropped out of middle school to become a ballerina, later studying at The Royal Winnipeg Ballet School. After attaining a B.F.A. from The University of Montana he began working with B.S. Movement and Raja Feather Kelly’s company the feath3r theory. Collin was a New York Live Arts Fresh Tracks Artists and Brooklyn Arts Exchange Upstart artist.

Humorous and prescient, Collin Kelly’s he rip his shirt off completely is a series of ruminations on the state of humanity through the lens of YouTube personas including a nonsensical yoga teacher, an earnest artist and an overblown philosopher. Through storytelling, ritual and dance, Kelly excavates his personal histories surrounding new age spirituality. Sarcastic stories, sincere lyrical dancing and surprising characterization meld together launching a tirade against overused opinions while invoking a celebration of unabashed humanness.

This work was made possible by the support of New York Live Arts Fresh Tracks residency.

caitlinadams/HEIDCO
HEIDCO is an emerging NYC-based dance company founded by Artistic Director and Choreographer, Caitlin Adams. HEIDCO was launched early 2018 on the occasion of their debut work selected for Gibney Dance NYC’s Performance Opportunity Project. Since then, the company has performed at venues throughout Manhattan and Brooklyn. caitlinadams/HEIDCO is currently creating works in dialogue to build a cumulative portrait of collective action: a tangible manifestation of our mission for social equity and participation.

METALBODY is a dance-theater piece that transports audiences into a structure that questions, empowers, and reimagines democracy. Through varying methods of choreographic organization and movement patterns, viewers witness the four lead dancers become the superheroes of their organizational structure - they are leaders, supporters, rebels, ecstatic, tragic, and invincible. The choreography is sequenced with improvisational moments, gesture, falling, momentum, and nuanced classical vocabulary. The vocabulary is repetitious, mathematical, body percussive, establishing these characters as larger-than-life.

Quentin Burley Dance Group [QBDG] is a Brooklyn based dance company founded in 2013. QBDG has been presented throughout New York City, including Triskelion Arts, SPRING/BREAK Art Show, The Red Bean Studios, and Flux Factory. The company works in a highly collaborative process directed by Quentin Burley. The group’s work is multimedia; implementing video elements, props, live music, and set designs to accompany the choreography. Their work is consistently inspired by the surreal and mundane; creating performances and films that illuminate absurdity in our reality. QBDG premieres a new work inspired by Impressionism and a loss of identity. This piece is a fugue; a harmony of disturbed states that are embodied wholly but quickly forgotten. It evokes a murky and dangerous feeling. The dance is informed by the Impressionist movement; challenging the form of dance to abstract the mundane into something magnificent. 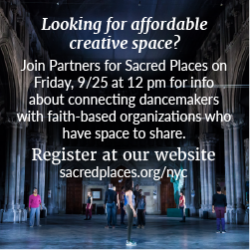