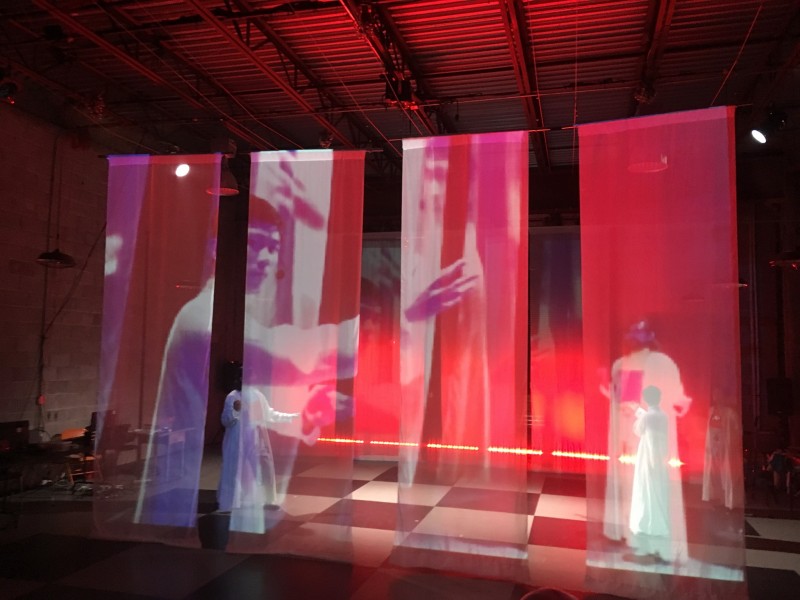 Based on The Talmud and Kung-Fu films, Meta-Phys Ed.'s THE TALMUD is a genre-bending performance that draws from a century of Chinese martial arts cinema, and, a single chapter of The Talmud-a 5th century text of Rabbinic Judaism. Featuring innovative production design, live Kung-Fu movie cinematography and choreographed Talmudic debate, THE TALMUD is a confounding exploration of sacred wisdom and how ancient traditions survive the dangerous journey across generations.

Tickets are $20-25 (on a sliding scale) and are now available online at http://www.targetmargin.org/talmud/ or by calling 866-811-4111. Tickets may also be purchased in- person at the theater 1⁄2 hour prior to performances. 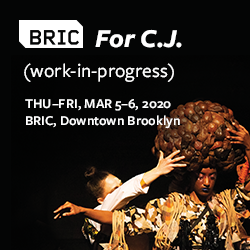