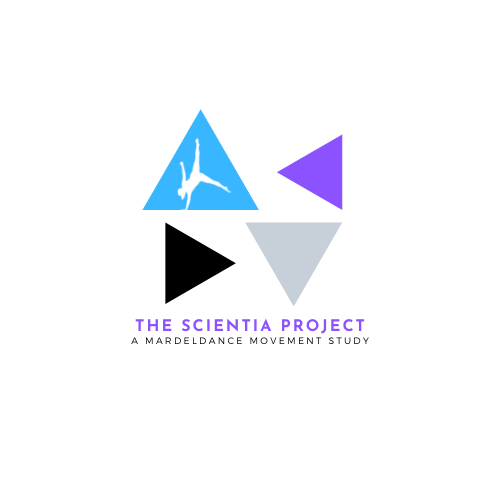 MarDelDance has been proud to host a Dance on Film Festival held once a year at a local venue. Films are curated and entered by submission. All films are viewed and then select films will be nominated for certain awards. The purpose of the MarDelDance on Film Festival is to bring together creative individuals in both dance and film under one venue to foster creativity and support.

This year our Film Festival will be slightly different as we embark on a new and exciting project. This year we will be looking for films that explore the intersection between science, movement, and the body. Chosen films will be shown live during our company performance of The Scientia Project.

Any and all films that adhere to this guideline will be considered! We look forward to seeing your work!

Awards will be rewarded in the following categories:

to submit via filmfreeway please visit: