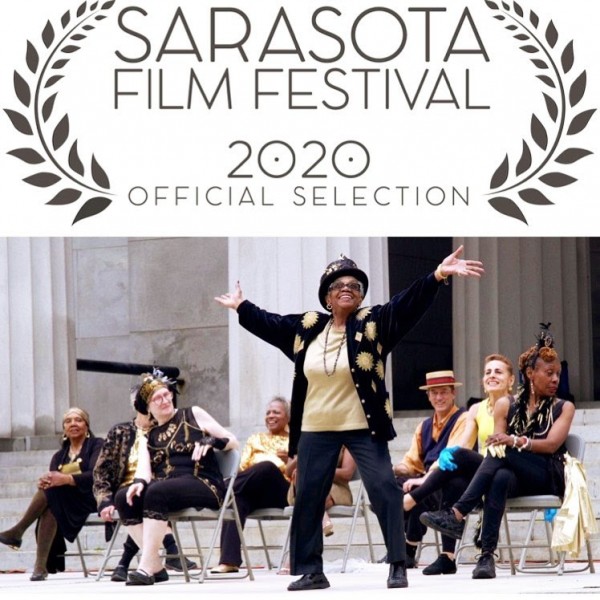 Witness the beauty and vitality of age and dance in this gorgeous film by director Josefina Lyons, presenting REVIVAL, a documentary about the performance by New York City based Dances For A Variable Population (DVP) and artistic director Naomi Goldberg Haas. (dvpnyc.org)

Watch the film online this week (April 27 to May 3) at the Sarasota Film Festival.
Tickets are $3.99 and can be purchased on the site.

The film follows DVP's first REVIVAL performance in 2017 - a series of outdoor performances with legendary artists and older adults.  The film features Stuart Hodes, George Faison, Ellen Graff and Marnie Thomas Wood and DVP dancers.  It speaks of the vitality of older adults dancing and the creativity of making a dance from the vision of older artists.