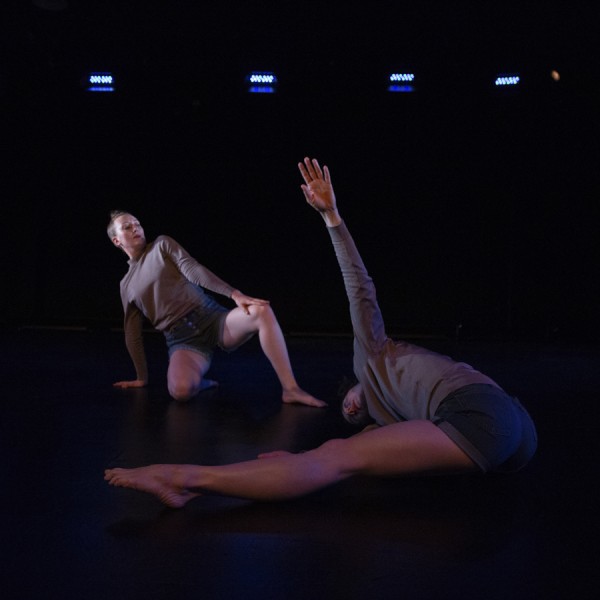 Henderson’s “Our,” a duet performed by Henderson and Rebecca Hadley, grew out of a previous duet entitled “Our Bodies Get Too Far Apart.” The work carries forward the previous dance’s themes of striving individually and together, evolving into an examination of interdependence and reliance. It asks what we owe to one another and what it means to need another person.

Rogovoy’s contribution to the program, “Major Crater,” is a quartet exploring disruption and variation in pattern and cycle. Drawing abstract inspiration from the natural world (shifts in texture and volume of light at dusk) as well as pre-existing art works (George Balanchine’s “Serenade”), “Major Crater’s” emergent narrative is one of availability and resilience. Danced by Rebecca Hadley, Pareena Lim, Michael Parmelee, and Rogovoy. 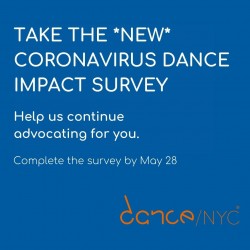