60 Years of The Clark Center 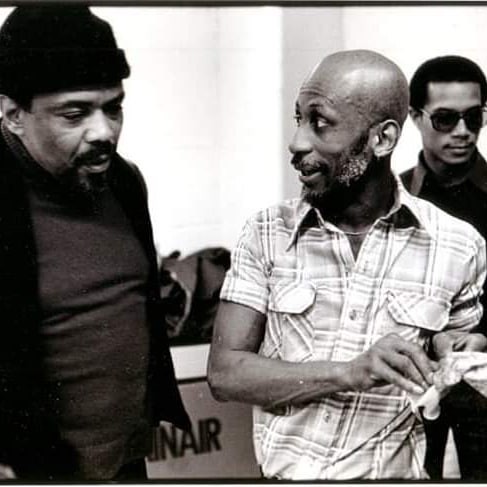 60 Years of The Clark Center

New York, New York -- Sixty years ago, at the West Side YMCA, Alvin Ailey created a new home for dance, where gifted young artists, mostly black dancers and choreographers, could meet, exchange ideas, and create new work.  Clark Center NYC  and the New York Library for the Performing Arts, join in celebrating the history and legacy of the Clark Center with a dive into their archives.  Moderated by Evan Leslie, Artistic Producer at the Library and Jill Williams, Executive Director, Clark Center NYC the event is free of charge. Please follow this link to reserve your general admission seat starting  August 5th, 2019.  https://www.nypl.org/events/programs/2019/09/05/60-years-clark-center

Clark Center NYC is pleased to present 60 Years of The Clark Center as part of a larger series of events celebrating the 60th anniversary of the initial founding of the Clark Center for the Performing Arts. For 30 years the Center was led by the inspired leadership of Edele Holtz, Louise Roberts and Kathy Grant.  Sadly, the center became the victim of gentrification and was forced to officially close its doors in 1989. Clark Center NYC, now a 501c3 nonprofit, was created in 2013 by a handful of dancers to preserve the history and legacy of their beloved Center.

The Clark Center for the Performing Arts was an incredible hub of artistic expression. In addition to dance, classes in theater, music and stagecraft were available for everyone. Performances, often free or at very low-cost, were presented by faculty and emerging choreographers. Reflecting on the myriad of great artists who passed through Clark Center’s doors, one is struck by the enormous depth of talent that gathered there.  Dancers of every discipline and level, musicians, actors, poets, writers, photographers, lighting designers and visual artists found inspiration in this dance studio. For more information please visit: www.clarkcenternyc.org 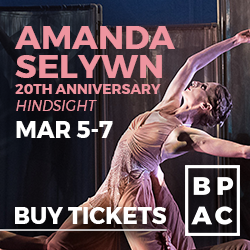