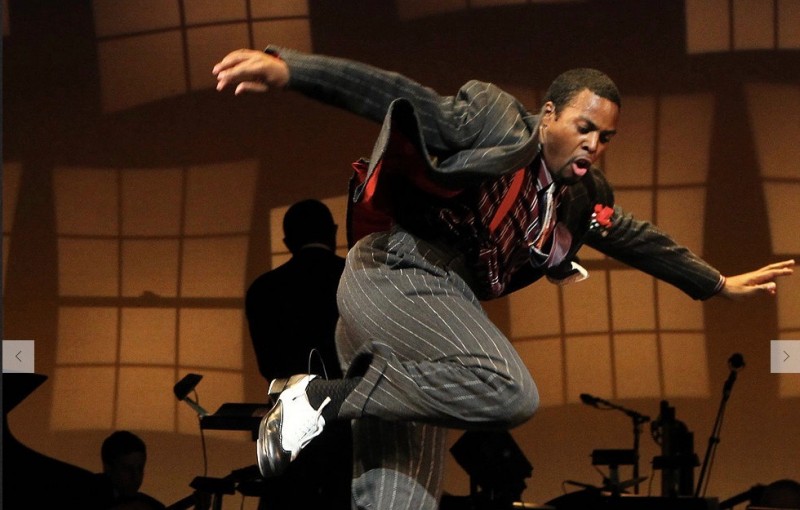 The Duke Ellington Center for the Arts and The American Tap Dance Foundation Present “CrackerJazz” With Compositions from Duke Ellington’s 1960 The Nutcracker Suite Sunday, November 3 at 5:30pm.

Hosted and presented by Mercedes Ellington, Artistic Director/Founder of the Duke Ellington Center for the Arts, Inc., and Tony Waag, Artistic Director of The American Tap Dance Foundation (ATDF), CrackerJazz is based on the 1960 Duke Ellington album Three Suites, a jazz interpretation of “The Nutcracker” by Pyotr Ilyich Tchaikovsky. The works on the album were arranged by Duke Ellington and composer and pianist Billy Strayhorn. Tchaikovsky’s “The Nutcracker” was arranged and recorded by a number of big bands, beginning in the 1930’s, but the Ellington/Strayhorn version is the most often performed jazz version today.

“Tap and jazz are undeniably attached at the hip,” said Mr. Waag, who is curating the tap dance portion of the Ellington performance series. Duke Ellington was inducted into the ATDF International Tap Dance Hall of Fame in 2017.

Duke Ellington called his music "American Music" rather than jazz and liked to describe those who impressed him as "beyond category.” He remains one of the most influential figures in jazz, if not in all American music and is widely considered as one of the twentieth century's most prolific composer and best-known African American personalities.

As both a composer and bandleader, Ellington's reputation has increased since his death, with the continuous thematic repackaging of his signature music, often becoming best sellers. Posthumous recognition of his work includes a special award citation from the Pulitzer Prize Board.

.President Richard M. Nixon presented Duke Ellington with the Medal of Freedom in 1969.

.He was awarded the French Legion of Honor in 1973.

.The United States Post Office issued a Commemorative Stamp with his image on it in 1986.

ABOUT THE DUKE ELLINGTON CENTER FOR THE ARTS

The Duke Ellington Center for The Arts is a 501(c)(3) not-for-profit organization focused on scholarship, education, and performance to celebrate and perpetuate the legacy of “Duke” Ellington who is considered one of America’s greatest composers.

Through Duke Ellington’s extensive international travels on behalf of the US State Department, including the Soviet Union, Middle East, and Asia, he was an Ambassador of peace and understanding. DECFA’s mission is to continue his legacy by furthering understanding between peoples and nations through cultural exchange, performance and the study of music beyond category.

Among its recent accomplishments, DECFA organized, hosted and sponsored the 24th International Duke Ellington Study Group Conference in New York in May 2016. Scores of musicians and academicians from around the world convened in New York to study, discuss and perform Duke Ellington’s many compositions in jazz and orchestral music, song and dance beyond category – a pioneering concept that Duke Ellington pursued throughout his illustrious career.

ABOUT THE AMERICAN TAP DANCE FOUNDATION

From 1986 – 1999 the American Tap Dance Foundation was known as the American Tap Dance Orchestra. It was created, choreographed and directed by master tap dancer Brenda Bufalino and founded by Ms. Bufalino along with Tony Waag, and the late Charles ‘Honi’ Coles in 1986 as a tax exempt 501c3 charitable organization. During that time the Orchestra performed in hundreds of concert, stage, and film projects and thrilled audiences around the world. From 1989 to 1995, the company also operated Woodpeckers Tap Dance Center in New York City, and presented on-going classes, performances and related activities. In 2001 with a new generation of tap dancers and enthusiasts, the Orchestra was renamed under the artistic direction and leadership of Tony Waag. 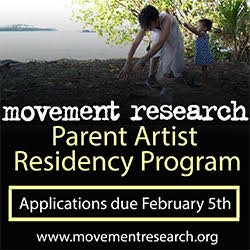