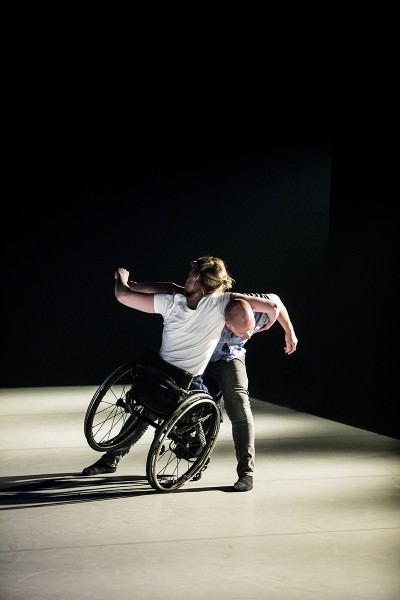 For sixteen seasons, the Fall for Dance Festival has welcomed existing and new dance lovers to experience an international array of dance artists. The 2019 line-up includes artists from Argentina, Canada, France, Russia, Sweden, South Africa, the United Kingdom, and the United States. In keeping with City Center’s founding mission to make the arts accessible to everyone, all tickets are $15.

Soloist Alexander Sergeev made his choreographic debut with At the Wrong Time as part of the Mariinsky Ballet Festival’s Creative Workshop of Young Choreographers inMarch 2019. Set to music by Heitor Villaa??Lobos, the ballet presents three couples in varying expressions of love.

Dust, a piece for 20 dancers, was created by Akram Khan for English National Ballet in 2014 as part of a mixed program commemorating the centenary of World War I. Reflecting on the experiences of those who fought in the conflict and those who stayed behind, the piece ends with a moving duet for a female and male dancer. Khan harnesses the bodies of ballet dancers to further explore his movement vocabulary (a fusion of contemporary and Indian classical dance). In the words of the choreographer, the piece is about “life, death, absence, and memory.”

Dare to Wreck is a dynamic and emotional exploration of a relationship that deals with aspects of allowing oneself to meet someone while at the same time having the courage to leave. Originally conceived as part of the longer Skånes Dansteater performance C me (choreographed by Caroline Bowditch and Melody Putu), this duet is for dancers with and without disabilities and was expanded to an independent work by Peder Nilsson and Madeleine Månsson.

In the Company’s first two-act ballet, acclaimed hip-hop choreographer Rennie Harris completes a trilogy of works—including past Ailey audience favorites Exodus and Home—with this work inspired by the life and times of Mr. Ailey. With Lazarus, Harris connects past and present in a powerful work that addresses the racial inequities America faced when Mr. Ailey founded this company in 1958 and still faces today. 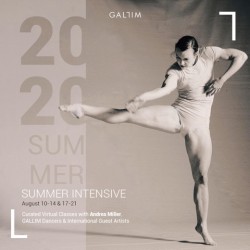