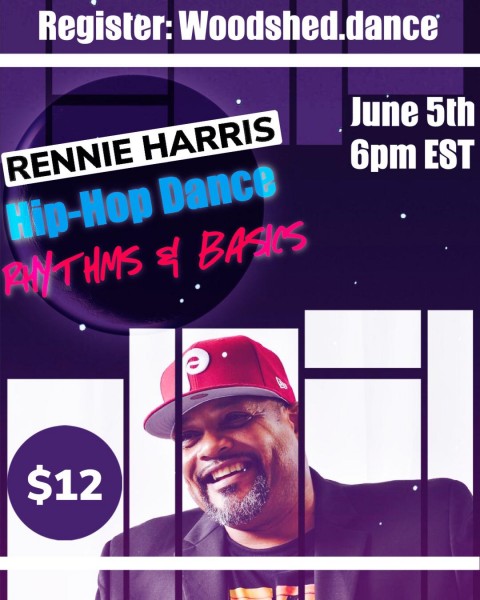 Lorenzo "Rennie" Harris was born and raised in an African-American community in North Philadelphia.  In 1992, he founded Rennie Harris Puremovement, a hip-hop dance theater company dedicated to preserving and disseminating hip-hop culture.  Voted one of the most influential people in the last one hundred years of Philadelphia history, Mr. Harris has received several accolades, including the Herb Alpert Award in the Arts, the Governor’s Arts Award, a United States Artist Fellowship, and an honorary doctorate from Bates College.  The London Times wrote of Mr. Harris that he is “the Basquiat of the U.S. contemporary dance scene.”  Rennie Harris Puremovement was chosen by DanceMotion USA as one of four companies to serve as citizen-diplomats to tour Egypt, Israel, Palestinian territories and Jordan in 2012.  Mr. Harris' other contributions to Ailey’s repertory include Love Stories (a collaboration with Judith Jamison and Robert Battle) and Home.