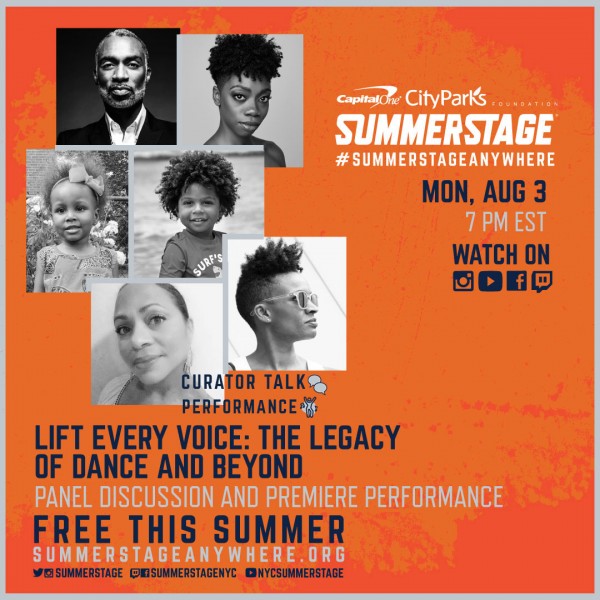 LIFT EVERY VOICE: THE LEGACY OF DANCE AND BEYOND

Lineup and format may be subject to change.

Khalia Campbell, who hails from the Bronx, NY, is currently a professional dancer with the world-renowned Alvin Ailey American Dance Theatre. Ms. Campbell graduated from Fiorello H. LaGuardia High School of Music & Art and Performing arts also known as the “Fame” school with alumni that includes Omar Epps, Diahann Carroll, and Nicki Minaj just to name a few. She started her formal dance training at Uptown dance academy and continued her professional studies at the Dance Theatre of Harlem, Complexions Contemporary Ballet and at the Ailey School. In 2012 Ms. Campbell was selected to be a part of the International Taiwan tour of the award-winning musical Aida and has continued her travels by performing in countries such as France, Italy, Switzerland, Spain, The Netherlands and Greece. She has performed with companies including Kymera Dance, Dance Iquail, and Ailey II, the junior company of Alvin Ailey. Ms. Campbell also made her appearance with a featured role, “The Tornado,” in the 40 th anniversary of Broadway musical, The Wiz, presented at SummerStage Central Park and directed by original Tony-Award winning choreographer, George Faison, and has guested with Richard Siegal’s Ballet of Difference in Munich, Germany. In addition to performing, she has assisted the legendary Ms. Judith Jamison and was most recently featured in a segment of Katie Couric’s Thank You Notes special alongside Judith Jamison. After just two seasons in the company Ms. Campbell was recognized as one of Dance Magazine’s “Top 25 to watch” in 2020. She continues to be purposeful in her gifts to inspire the next generation and change the world. 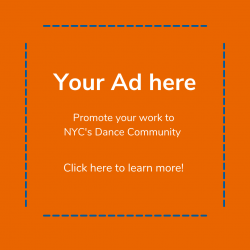